While my initial thought was that as an Urbana shareholder I was getting screwed pretty bad the potential loss of value seems minimal. In the weekly NAV update the company already disclosed earlier this week that they own 700,000 shares of Caldwell Financial with a cost price of just 1.5M (just a bit more than 1.3% of NAV) and based on Urbana’s latest Annual Information Form this position is indeed the 15.6% stake. It discloses that TSC owns 45% or 2.2M shares of Caldwell Financial. Based on this the 700,000 shares would translate to a 14.4% position: close enough to the announced 15.6% number.

So while I still think the transaction is very questionable there is no big loss of value, and I’m not yet selling my position. But Urbana is certainly moving up in the list of things I could sell if I find another good idea. 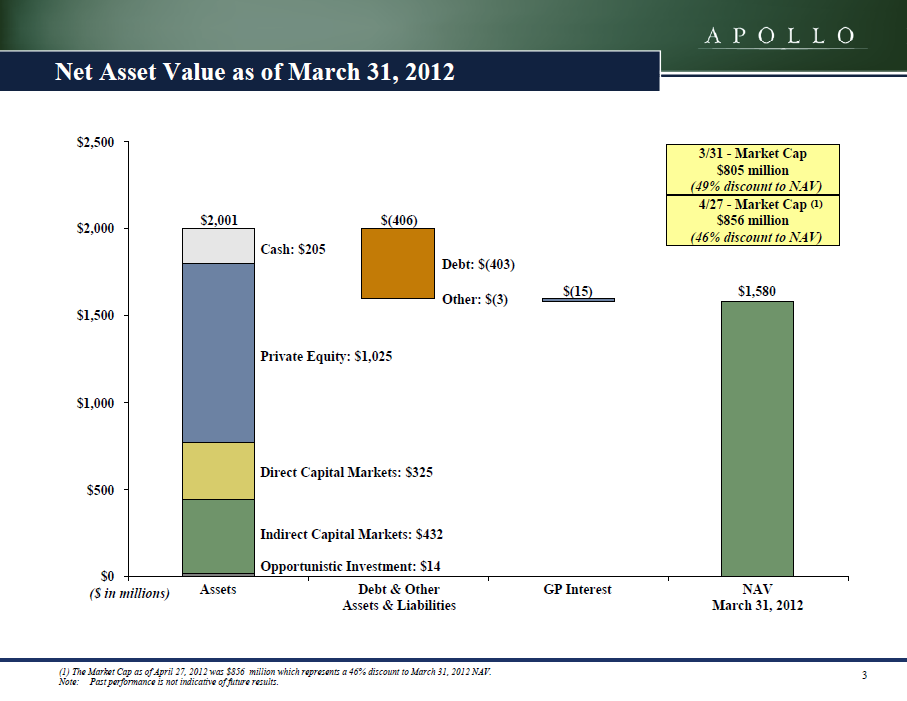 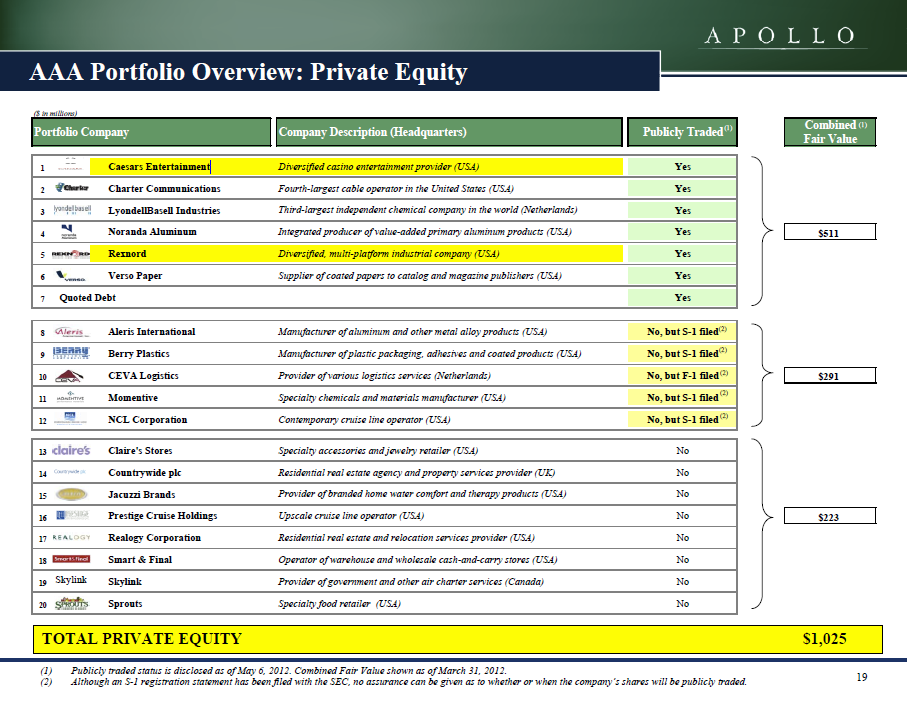 While the JAKK and CACC tenders haven’t yet completed a bunch of new tender offers with odd lot provisions have already been announced for July. They are for closed-end funds, and instead of a fixed dollar value per share you will get a percentage of NAV. Since they are all trading at a discount this creates an opportunity with positive expected value, but you do have market risk while holding the position. Because of that I’m going to wait till the last moment before buying, since I don’t expect that the discount will significantly change between now and the close of the tender offer.

The following funds have announced a tender offer:

Total expected value for all the closed-end fund tenders is 764 dollars before transaction costs, or an ~8.4% return on a ~$9,000 dollar position that you have to hold for just a few days if you want to play it safe (although I actually think you don’t need to wait before the trade settles before you can tender, so you could buy on the last day).

Not long any of the funds, but will buy between now and the deadlines.

Credit Acceptance Corporation (CACC) has announced a tender offer to buy back 1,000,000 shares at a price of $84.45/share. The stock is currently trading at $80.12, and if you own less that 100 shares you will not get prorated if you tender. So this could be an easy opportunity to make a bit more than $400.

There are however always some conditions that make it possible for the company to cancel the tender offer (see for full details the SEC filing). If the stock is for example down more than 10% after May 31 the tender offer can be cancelled, and so far it’s down 5% already. So it’s certainly not risk free, but at the same time it’s also certain that as an odd lot holder you will have an edge.

To continue with the two sentence posts: if you are a Solitron owner, or considering to become one, you should check out this post at Oddball Stocks. Some not so great developments with regards to corporate governance.