I added another name to my small short basket of overhyped cloud stocks yesterday. Citron Research released a pretty convincing report that basically argues that Textura (TXTR) isn’t a whole lot more than a big pump-and-dump (not their exact words). The company is already expensive on most metrics, but what’s even more troubling are the background of the CEO and the people who managed the IPO. I suggest you read the Citron piece if you want to know the details, because I don’t have a whole lot to add to their research.

Urbana has been one of the first stocks I wrote about on this blog, and it’s also one of the few investments I have realized a loss on. But after selling my position at the end of last year the fund has gained more than 100%, and a reader asked me a question worth a blog post: “Are you still happy with your decision making process? Should you have had more patience? Should you have re-bought when the company started repurchasing shares again?”

I have a lot of new readers since discussing Urbana for the first time, so to summarize the story: Urbana is basically a closed-end fund with the majority of holdings in a few publicly listed financial companies (mostly exchanges, but more recently also banks). When I first bought Urbana it was trading at a ~45% discount to NAV, and buying back ~10% of the outstanding shares/year. Because closed-end funds incur overhead and management costs they should trade at a discount, but when you can buy back your own shares at a substantial discount you also make a lot of easy money. Because of the buy backs I estimated that a fair discount should be between 15% and 20%. Despite this estimate I sold almost a year later while the fund was still trading at a 45% discount.

Urbana is now trading at a 33% discount and NAV/share is up 70%: combine these two factors and you are looking at a >100% return that I missed. I didn’t have a strong opinion on the value of the assets that Urbana owned a year ago, or what they own today. The big increase in NAV/share is in my opinion mostly a random result, and a big contributor to the good result was their position in NYX that was acquired at a premium this year by ICE.

Shrinking of the discount

I don’t feel bad that I didn’t anticipate the good performance of the fund, but at the same time it does show that my initial thesis was roughly correct. Investor sentiment does change, and when you buy something at a big discount there is a decent probability that you can sell it at a smaller discount at some point in the future. It’s not a surprise that this occurs at the same time as the outperformance versus the market (even when it is just a random good year). Closed-end funds just seem very inefficiently priced: when the underlying assets are hot investors are willing to pay a premium, and when they are out of fashion the fund starts trading at a discount. This doesn’t make a lot of sense since changes in value are already reflected in the market prices of the underlying assets: there shouldn’t be a huge variability in the discount itself.

So why did I sell?

I haven’t really changed my thinking about closed-end fund discounts between two years ago, and today. The reason I sold Urbana was a combination of factors that made me believe that a bigger discount than I originally calculated was warranted.

So when they stopped buying back shares at the end of 2012 that was the proverbial drop that made the cup run over. Every single negative in the list above isn’t huge, but they all add up, and do make Urbana less attractive. I also think that the fact that Urbana resumed the share buybacks doesn’t mean that I was really wrong.

The big question is: what would they have done if NAV/share would have continued to deteriorate? Management had stated that they didn’t want to reduce the size of the fund too much, and the fact that almost no shares were bought back at the end of 2012 when they were trading at all-time lows seems to support that possibility. I think the timing of the repurchases are a further indicator that management isn’t value neutral. They are now buying back shares at full speed while the underlying is up and the discount is smaller.

The above might all sound very negative, but you have to realize that most of those negatives are just minor compared to how big a 45% discount was. But those negatives were enough of a reason to think that I could find a more attractive idea, and I don’t regret my decision to sell just before the big run-up. If I would have had the choice to put either 100% of my money in the S&P 500, or 95% in the S&P 500 and 5% in Urbana I would have gone for the latter, but with many more options available I thought I could find something better.

In hindsight I would have wished I would have been a bit more patience, but I don’t think I made a bad decision. I was just a bit unlucky to miss some positive variance. With value stocks you often buy something cheap, and you just bet that at some indeterminate point in time something will happen that will realize that value. In the case of Urbana that catalyst came early with a great result, but there were many more possible outcomes that were less favorable. Would they have continued buybacks if NAV/share remained low? What would have happened if the underlying assets didn’t outperform this year? What would have happened if the market itself didn’t have a great 2013? The shrinkage of the discount could just as easily have taken 5 or 10 years, and the value of the underlying assets could have gone down as well as up.

Looking at the good results from 2013 is in my opinion simply a form of results oriented thinking. Urbana was a slightly above average investment, but not a great pick. If I made a mistake it was investing in it in the first place.

No positions in any stock mentioned 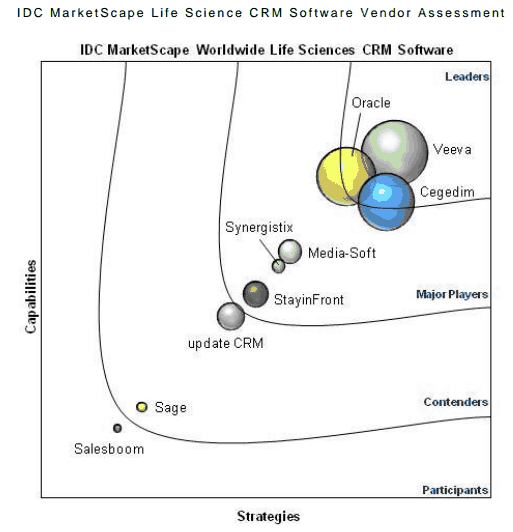