If there is one thing I’m allergic to when I’m shorting a stock it’s a high borrow fee. When I started shorting Globalstar earlier this month the borrow rate was below 1%. Unfortunately that is changing and at the moment you already have to pay more than 5% to borrow to stock. Because of that I have exited my position today after already reducing it two days ago (when the borrow fee started to rise). My timing is a bit crappy compared to what would have been possible in this time period, but can’t complain with a 27% return in less than two weeks. 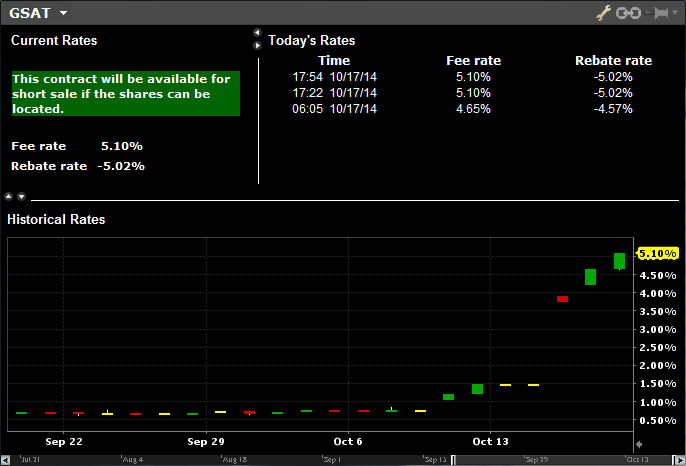 No position in GSAT anymore

I bought Awilco Drilling in the beginning of 2013 at 90 NOK/share, and after peaking at 162 NOK/share almost three months ago the shares are back to where they started. I was fortunate enough to sell a part of my position near the top, and the big question is of course: is it time to start buying again? Unfortunately the answer is not an easy yes since intrinsic value has been dropping as well. Oil prices are lower, and as a result day rates are also declining.

A glimpse of what is happening with day rates was offered by Transocean last Wednesday when they announced that the Transocean Leader was awarded a four year contract with a day rate of $335,000. The rig was previously operating for $400,000/day for Statoil in Norway on a contract that started in 2012. Since day rates have increased since early 2012 I’m afraid that Awilco’s day rates will drop more than the 16% implied by the new Transocean contract. Awilco is operating under contracts that were made in 2013.

To analyze the impact of various possible future day rates I have created a small DCF model. The two items that have the biggest impact on the calculated intrinsic value are future day rates and the discount rate. With a day rate of $275,000 and a 12.5% discount rate we get today’s share price ($13.80) as fair value: 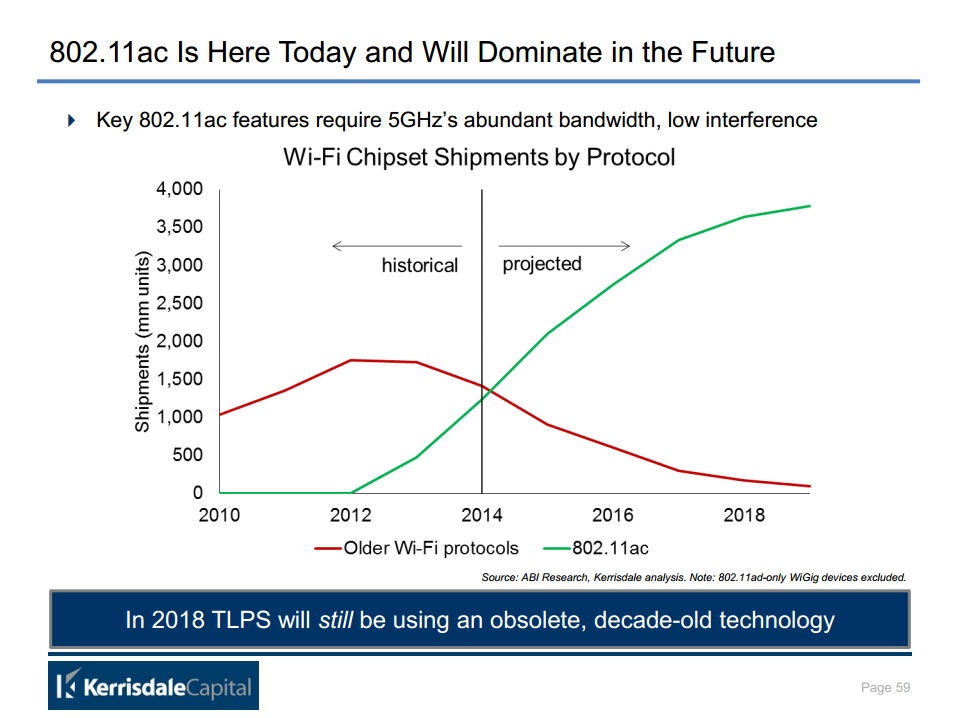 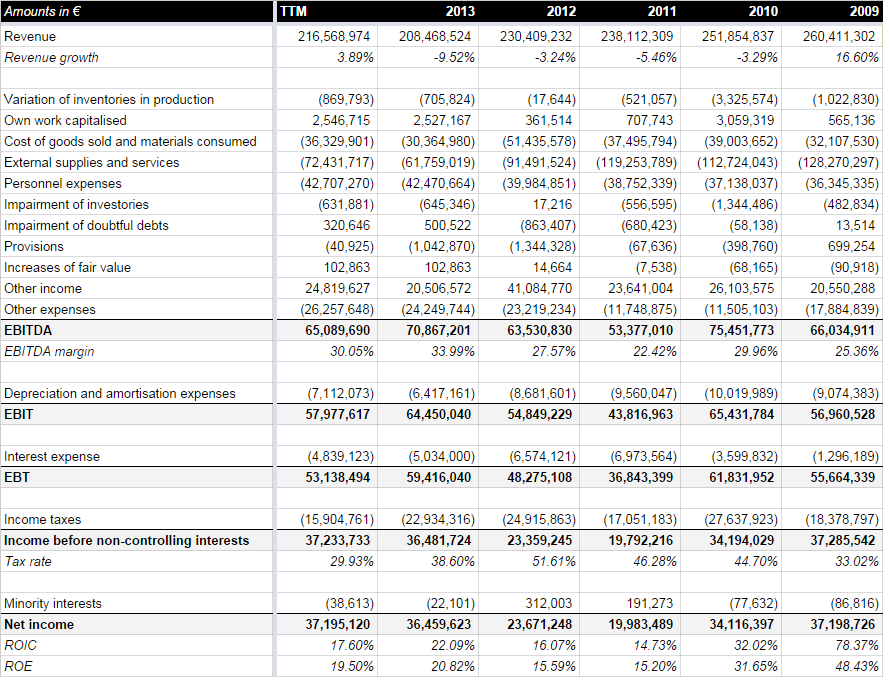 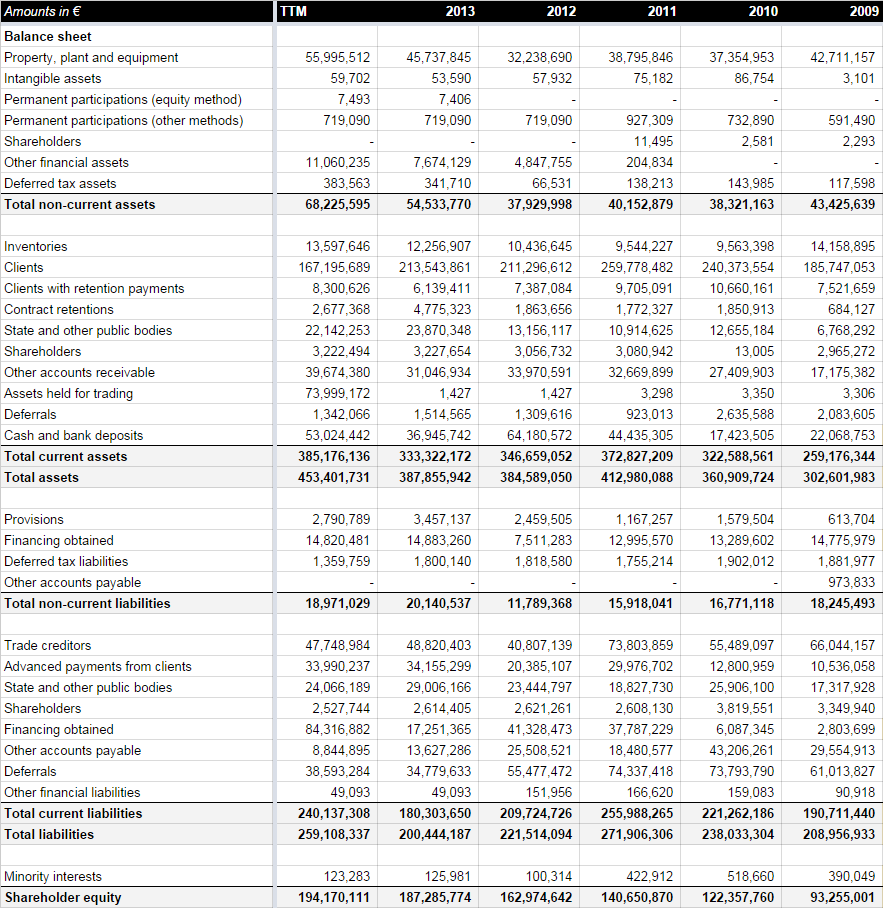