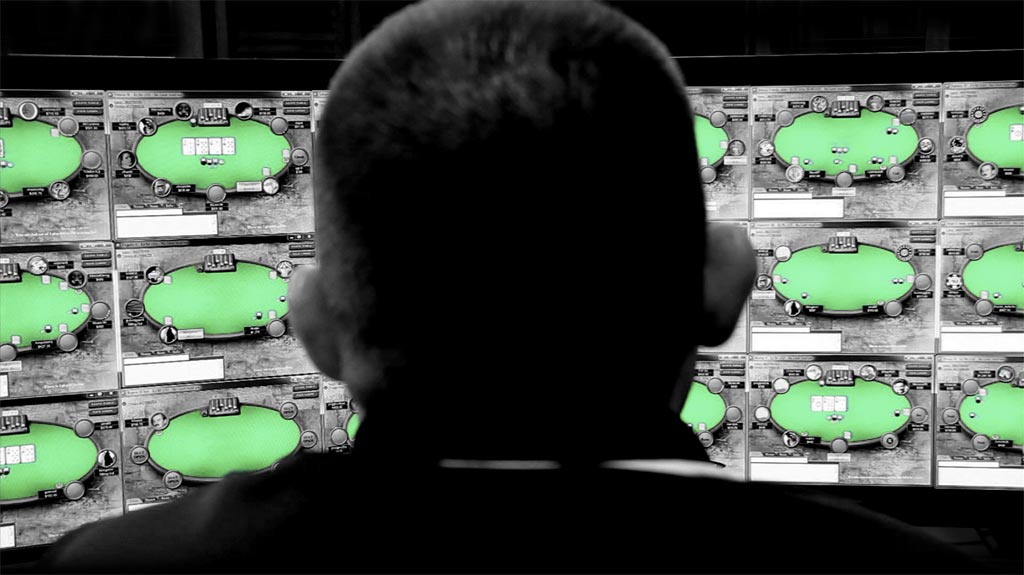 8 thoughts on “Amaya: is PokerStars a high-quality, high-growth business?”