PennantPark Floating Rate Capital closed the merger with MCG Capital today. This was one of my higher conviction merger arbitrage idea’s, but it didn’t exactly work out. The higher HC2 bid fell through while PFLT started trading at a discount to NAV. As a result, MCGC shareholders will receive approximately $4.37 value in share according to my calculations, based on PFLT trading at $12.90/share. I managed to exit a little bit higher than that, but the result is a very small loss despite the merger actually going through (can’t complain though since it is less than 4bps).

With PFLT now trading at a 10% discount it might actually be a decent long. Historically it has been trading right around NAV, and now that it is bigger it should, in theory, have some economies of scale and be a bit better as well. I’m not really interested in buying something at a 10% discount, but it is probably not a terrible idea.

No position in MCGC or PFLT 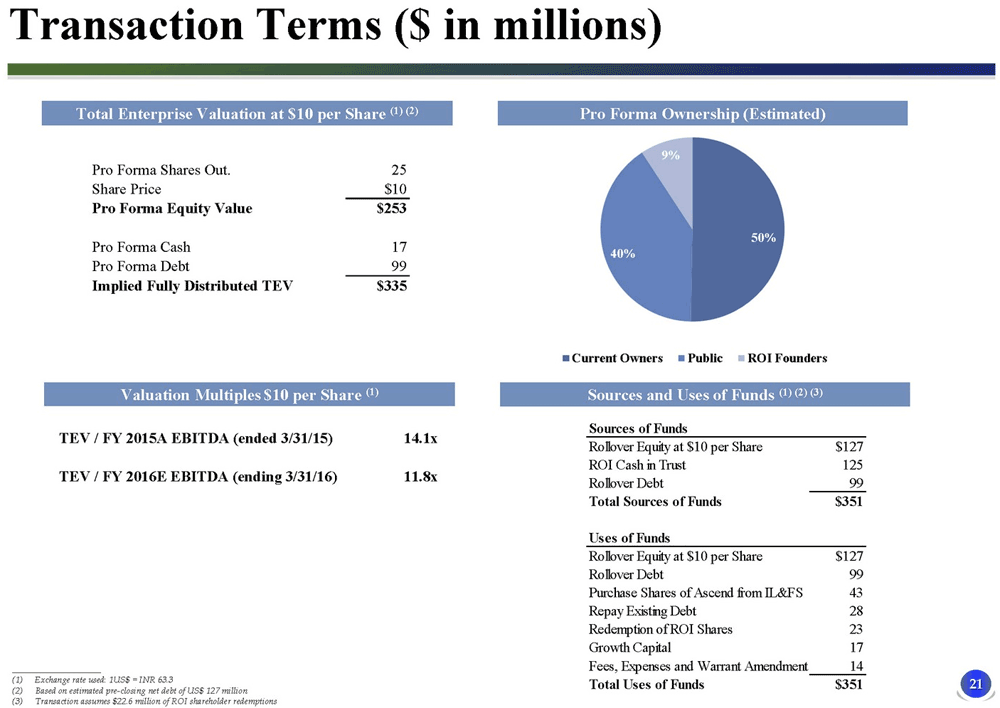