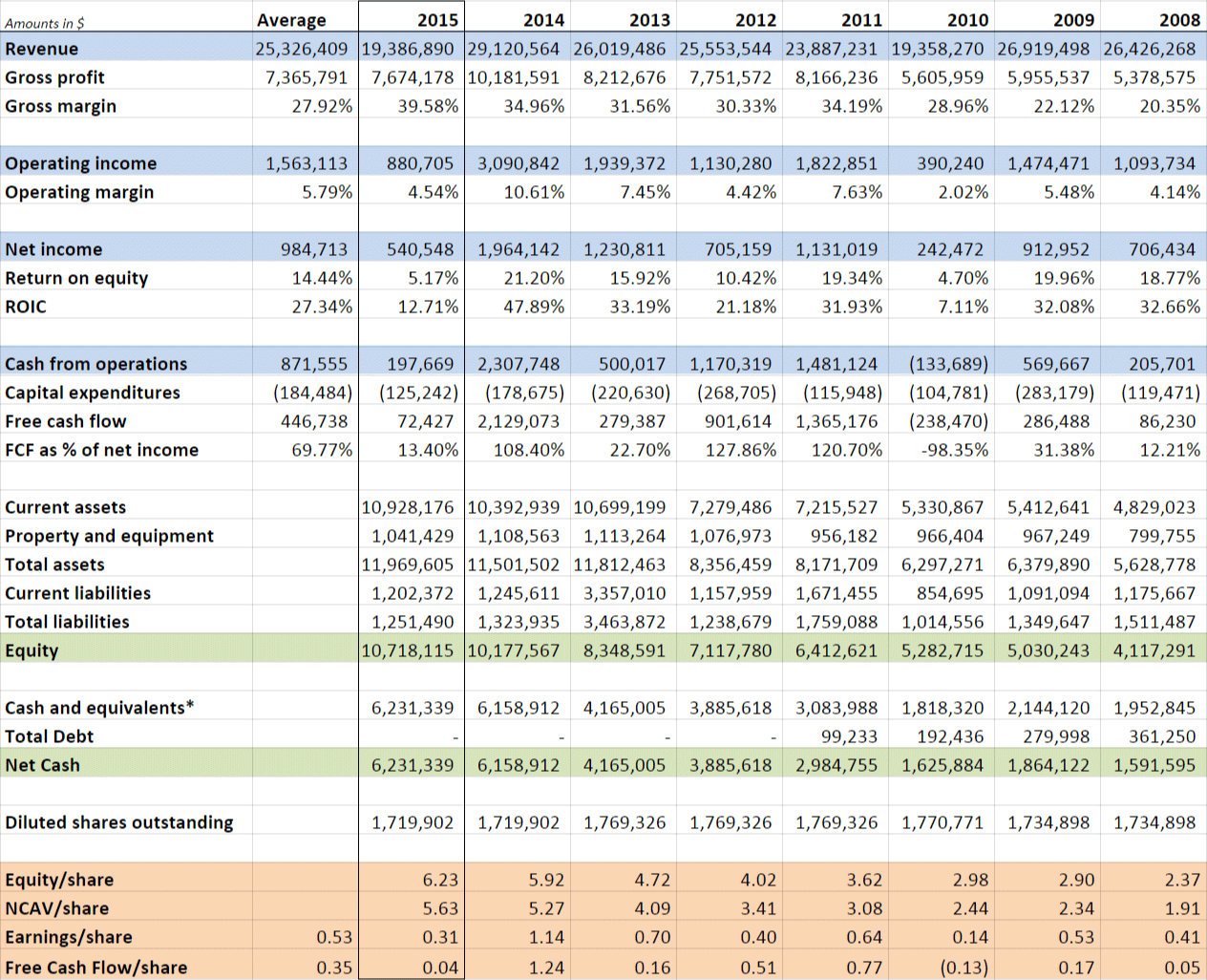 In October I wrote about Mota-Engil Africa as a potential interesting special situation because the company had launched a tender offer for all shares outstanding while the stock continued to trade at a relative big 5% discount. Today the company declared the self-tender unconditional and that payment for the shares is expected to occur on or before 9 December. This translates to a pretty awesome IRR of more than 50% while I thought that the transaction would be near riskless. Of course, the fact that the deal was completed without problems doesn’t prove that this was the case, but it does make it a bit more probable that I was right :).