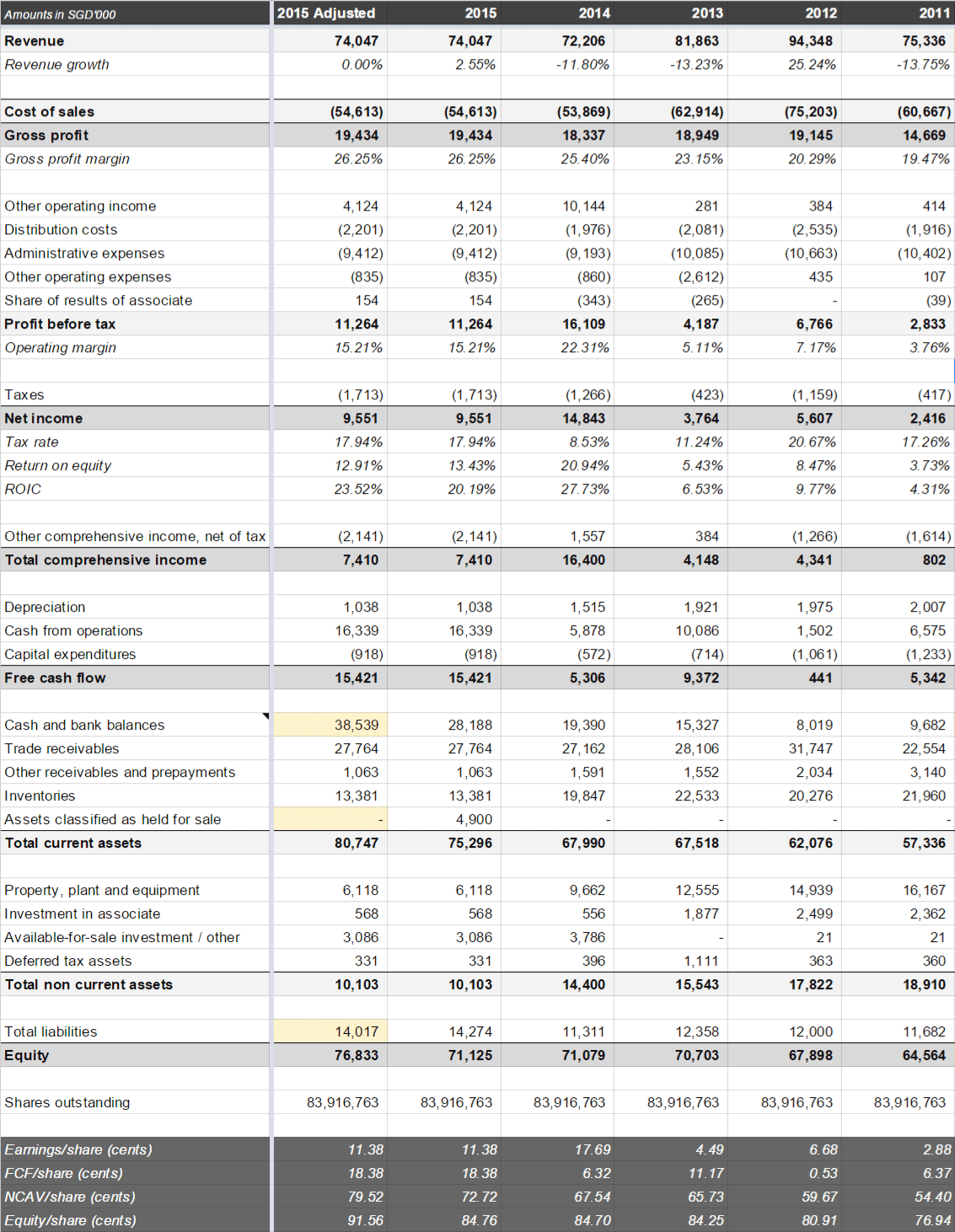 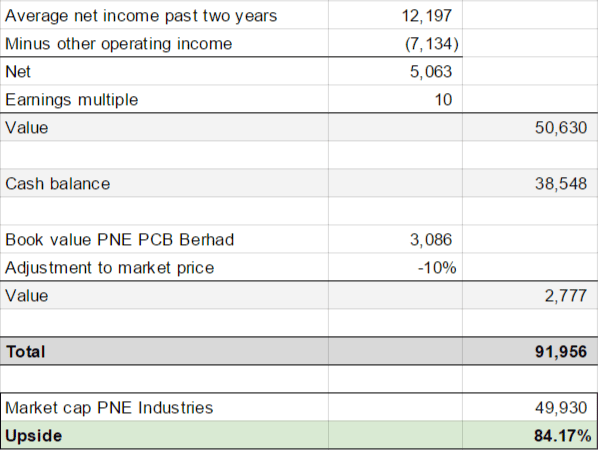 13 thoughts on “PNE Industries: a profitable net-net from Singapore”