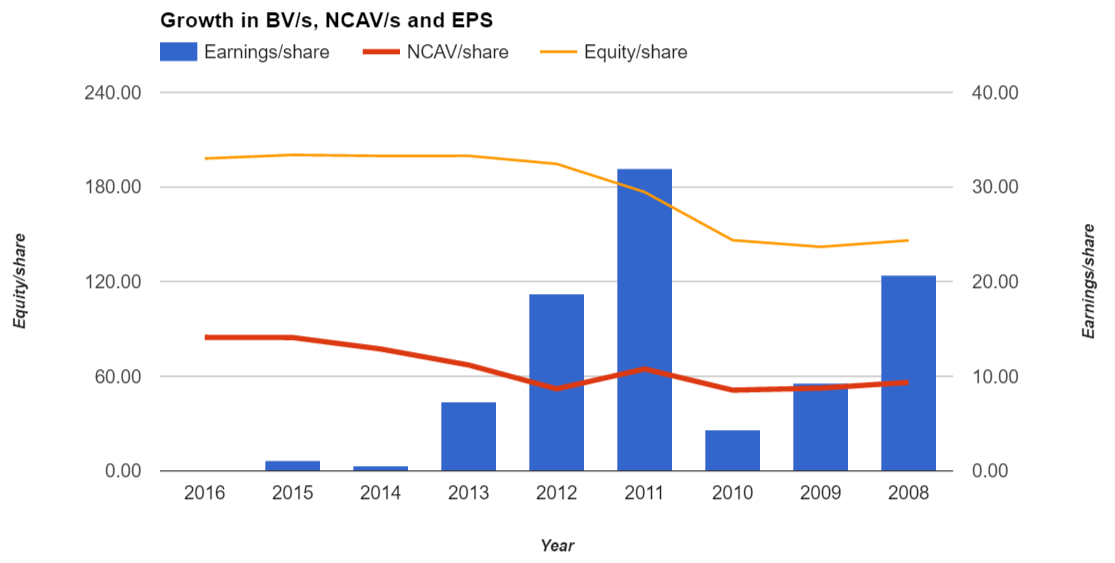 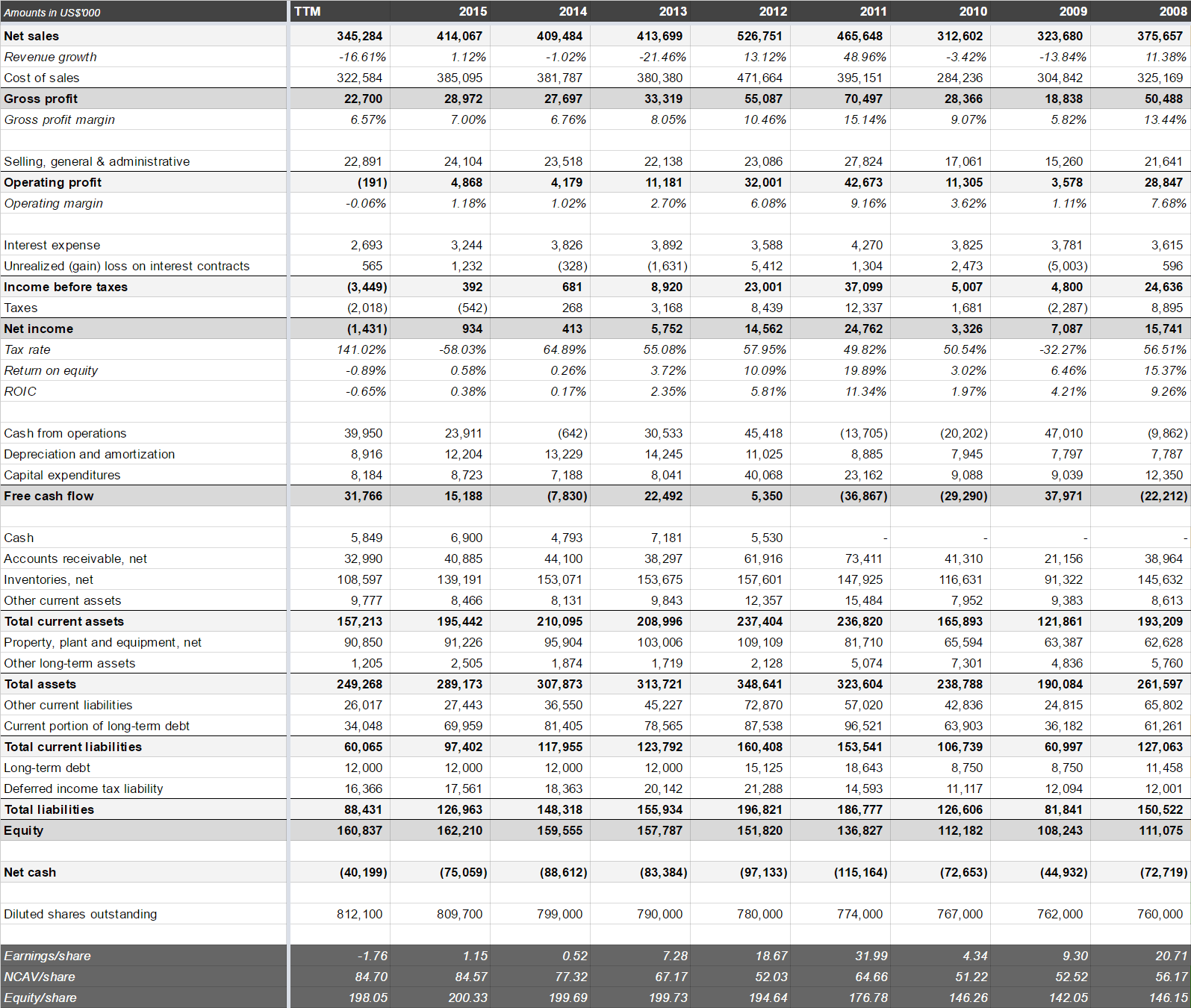 19 thoughts on “Webco Industries: a cheap cyclical trading at 60% of NCAV”