One of the annual reports I anticipated most was the Conduril one for 2016, and that it finally arrived yesterday. The results are a bit of a mixed story, but offer some basis to be cautiously optimistic. Last year the company saw revenues drop with more than 25%, but remained profitable with €29.1M in EBITDA (down 18.0%) and €4.2M in net income (down 31.1%). Next year is probably going to be better though since the backlog is up to €385 million from €340 million last year. As long as Conduril remains profitable I’m happy, since at this point in time the most important part of the investment thesis is the large discount of 57% to net current asset value (I’m including non-current financial assets in this number as well).

On the balance side of the equation it’s nice to see that a net debt position of €24.6 million was turned in a net cash position of €36.9 million. This number nets the debt at Conduril with assets held for trading (Angolan government bonds) and other financial assets (guaranteed by the Portuguese state), so it’s not yet true cash. This is a bit disappointing since in the latest interim report the €83 million receivable with a guarantee of the Portuguese state was already on the balance sheet, and I expected that it would have been settled for cash by now. Instead the promise that it will be settled soon is the same language as six months ago. Note 18.4:

As of December 31, 2016, this caption falls under the “Convention on the Exportation of Equipment and Services Portuguese Origin, for the Republic of Angola “that benefits from the Portuguese State Guarantee. It will be settled by a Financial institution in the national territory in the short term

This was translated by Google, so it might miss some meaning. While we apparently have to wait a bit longer to get cold hard cash, I’m happy that Conduril has shifted some of its credit exposure from Angola to Portugal during the year. Given the large discount between the current market cap, and its net current asset value I think Conduril remains a very attractive idea. Especially considering that it remains profitable in this challenging environment. 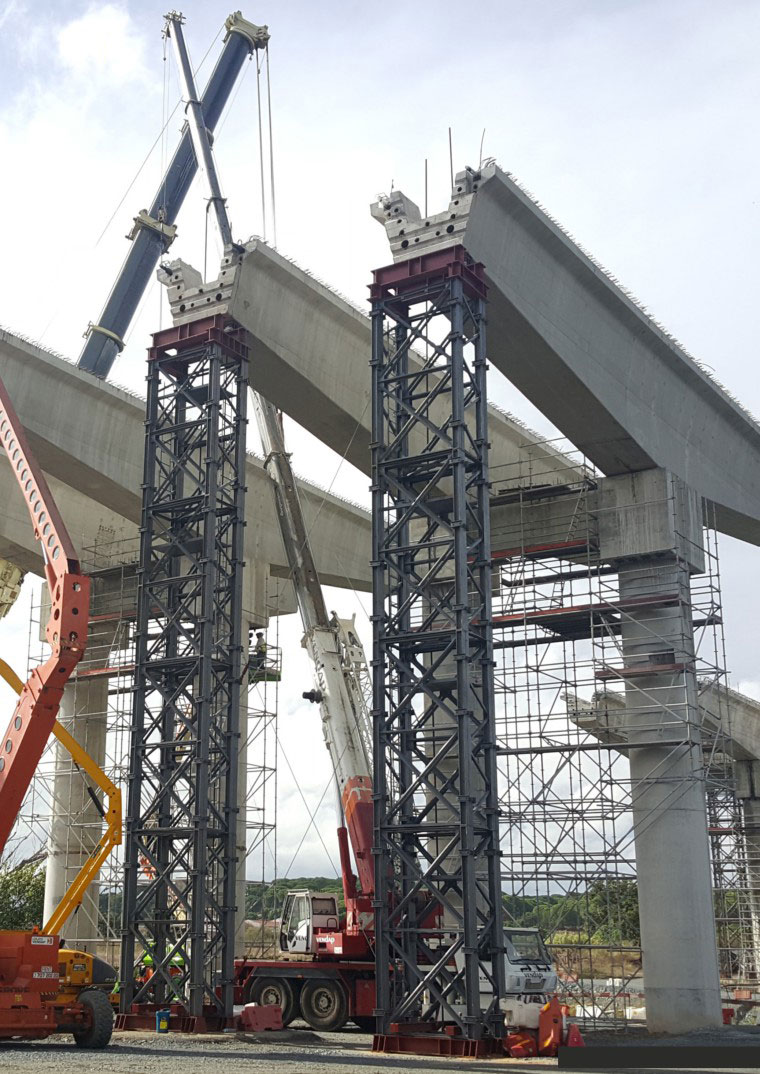