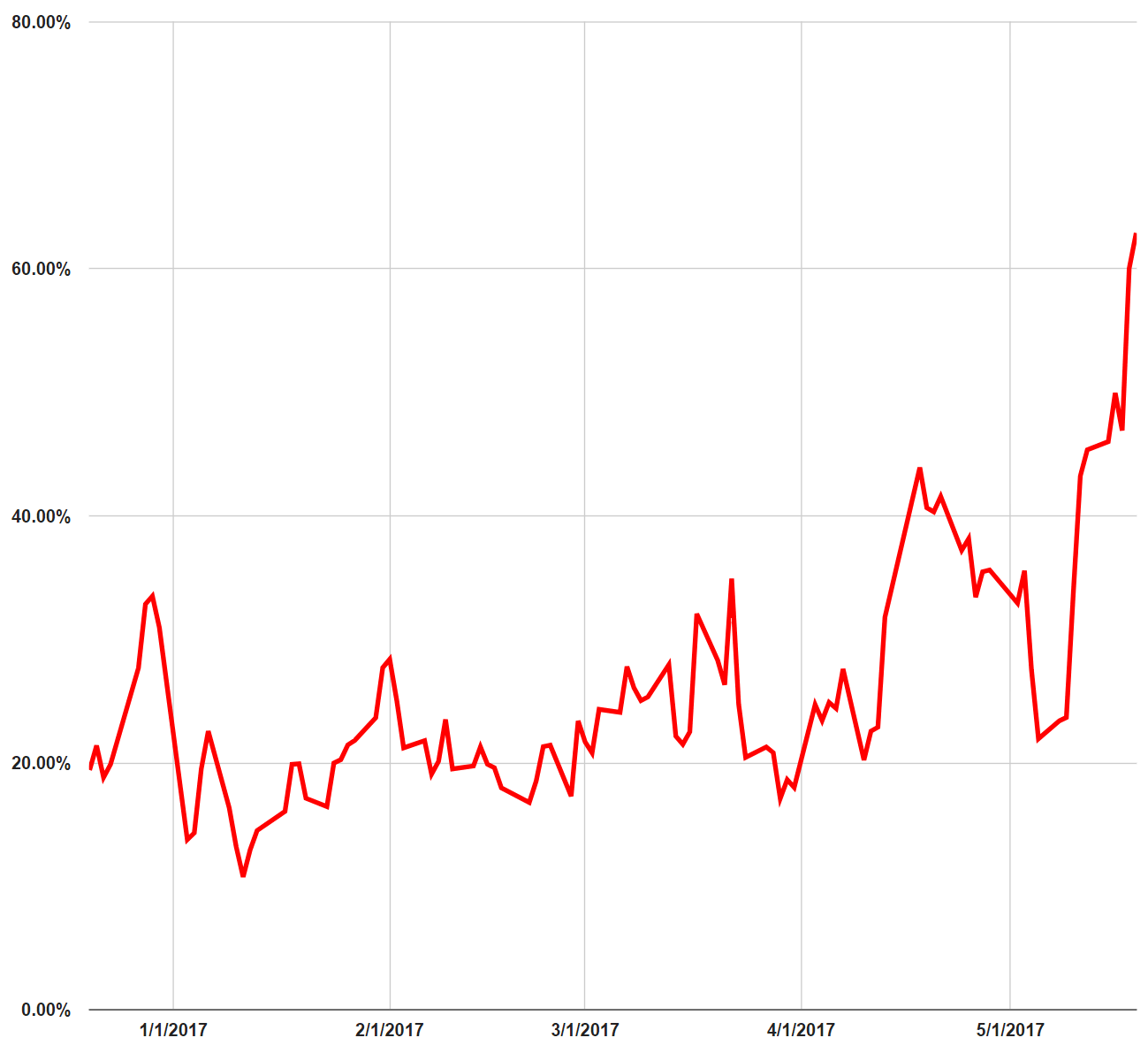 36 thoughts on “Destination Maternity: a merger spread you won’t believe”