I wrote about the Black Earth Farming merger slash liquidation in April. At that time the company expected to distribute between $185 and $193 million to shareholders at the end of June. Due to some delays in regulatory approvals that date has been pushed backwards to early September, and the amount of the distribution has been adjusted downwards as well. Shareholders are now expected to receive between $180 and $182 million which translates to SEK 6.68 and SEK 6.76/share, significantly lower than the initial company estimate that was between SEK 7.2 and SEK 7.5/share. In dollars the new estimate is just marginally lower than the bottom of the old range, but in Swedish krona the difference is a lot bigger so it seems that the biggest reason is simply a change in exchange rates (even though the company was partially hedged). Other contributing factors were lower crop prices, and some additional money that is being retained to fund litigation in the US.

I exited my position in Black Earth Farming a couple of weeks ago, because the spread at that time was negative if you would take into account the change in exchange rates. With the stock now trading at SEK 6.50 the merger is once again becoming marginally attractive. It’s a spread of just 2.8% compared to the bottom of the estimated range, but with the payment expected to arrive the 6th of September the annualized return of a long position is pretty solid 23%. With no real risks remaining I think that that is not bad, so I initiated a small position again today. 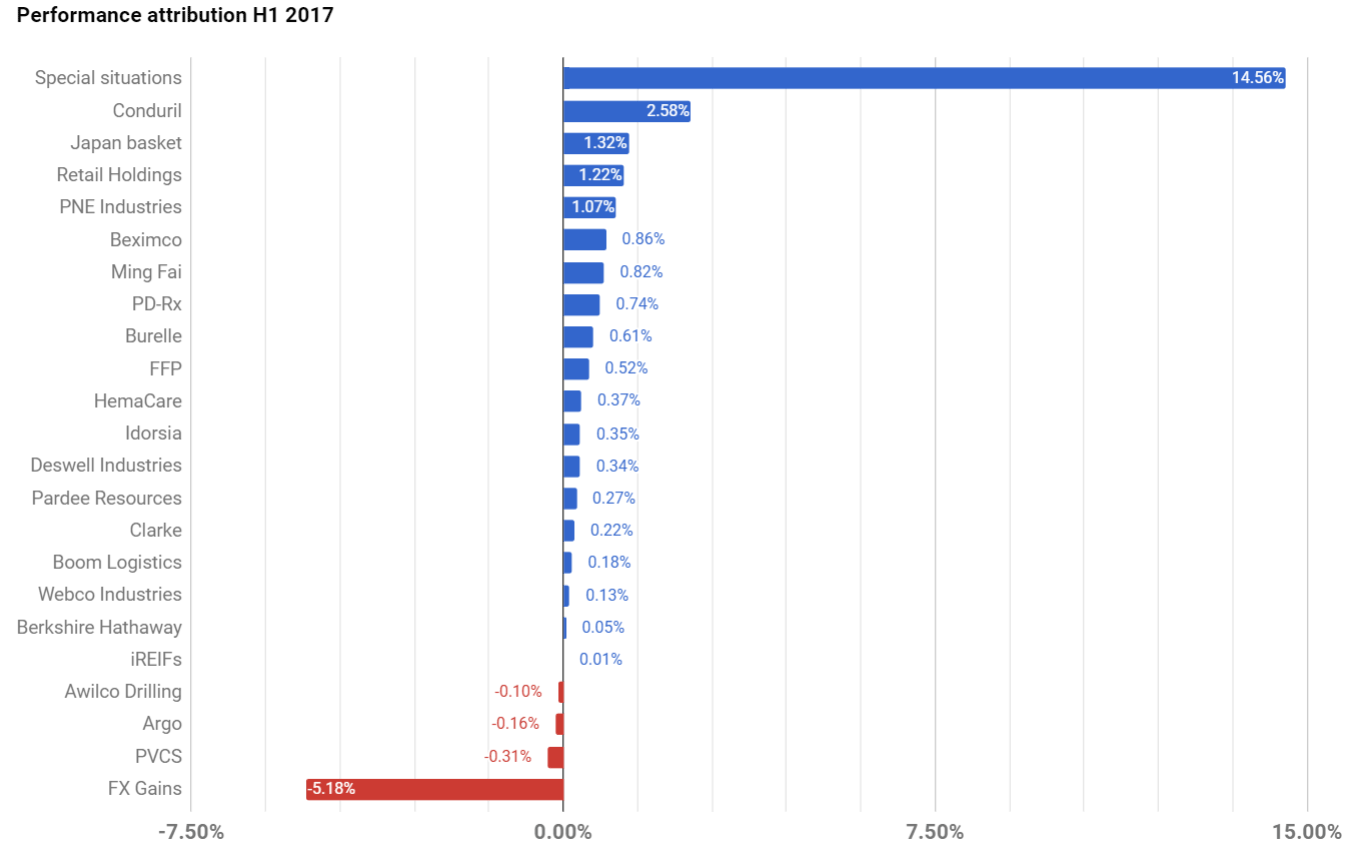 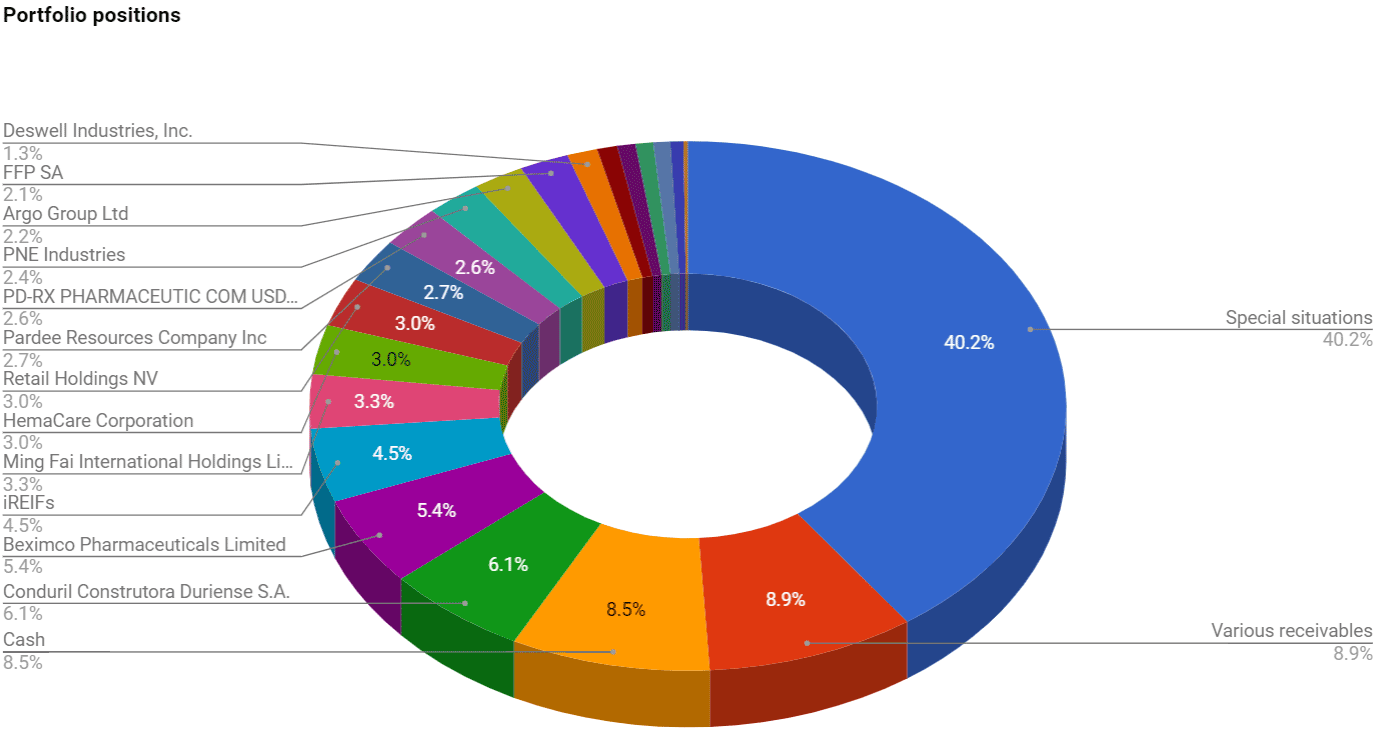