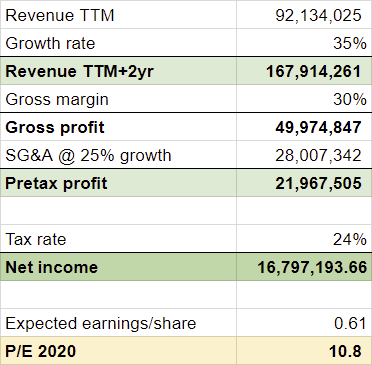 17 thoughts on “XPEL: anything but your classic value stock”