A question that people regularly ask me is what kind of books, blogs and other resources I would recommend. To tackle this question once and for all I thought the best idea was to write one or more blog posts about it, starting with books that I would recommend reading. What books to recommend is an easy question in my opinion. There are really a ton of good books out there, and I don’t think it matters too much which ones you read. Start with some of the well known classics and it’s really hard to go wrong.

After reading enough books on, for example, value investing you will see the content becoming more and more repetitious. They first book you read you might think, “Wow, that’s genius buying stocks at a discount to NCAV” while in the 10th book you start thinking “Can’t this author tell me anything new?”. It’s not that the 10th book is a worse one, but at some point you know the drill. So I have to admit that these days I rarely read investing books anymore, so quite possibly I’m not the most qualified person to give reading tips. But since you have been asking I’ll try anyway! All the books in the lists below are books I have read personally. If you think I’m missing something great, let me know in the comments.

If you are totally new to investing these are the kinds of books that I think should be helpful to understand what (intelligent) investing is, what kind of attitude you should have with regards to your investments, and what kinds of stocks could be profitable investments.

Understanding psychology is extremely important if you want to make good decisions, yet at the same time it’s very hard to apply. There is a big difference between reading a book about psychology, and being able to avoid the many psychological pitfalls you read about. But reading these books is a good first step I think.

The border between books in this category and the investment basics category is arguably a bit vague, but these books are on average a bit more practical, maybe aiming at more specific subjects and heavy on examples and case studies.

Most investing books I read nowadays fall in this category. Individually you’re probably not going to learn a whole lot from each book, but most of these books contain interesting nuggets of wisdom, and perhaps more importantly, are just very good reads. 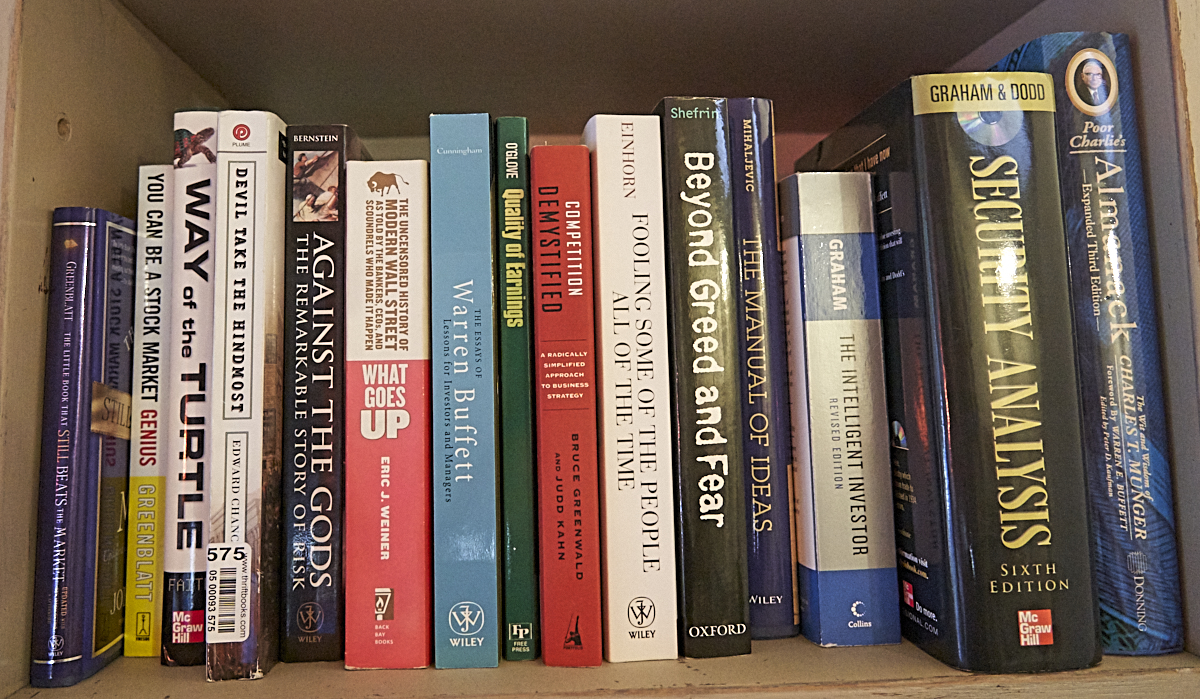 Part of my bookshelf containing some of the books recommend above

All of the links in this post contain my Amazon affiliate code. If you buy something I will get a small percentage while you get the same price as always. Hopefully this post can make me rich!

On the first trading day of 2019 PD-Rx Pharmaceuticals reported its annual results for the 2018 fiscal year that ends on June 30. PD-Rx is one of these stocks that is wonderfully easy to keep track of. The company releases financial information just once a year, and the two dozen pages that make up the annual report and the accompanying financial statements are easy to comprehend while painting a useful picture of how things have been going.

Last year was actually packed with an unusual amount of action for PD-Rx. The company paid a nice $0.66/share dividend in May, and a big $2.20/share dividend in December (after the end of the fiscal year). I was hoping that the dividends signaled that business was going well, but after looking at the latest results it seems that they simply decided to return excess cash. An excellent decision in my opinion, and even after these two dividends half of PD-Rx’s market cap consists of cash and certificates of deposit. Knowing that they are happy to return large amounts of cash to shareholders makes me more confident that we don’t have to place a discount on their remaining cash reserves.

Looking at the results of 2018 we see a bit of a mixed result. Revenue went down a bit while their gross profit margin increased. If they managed to keep their SG&A costs stable, 2018 would have been a pretty good year, but unfortunately they didn’t, and as a result they earned exactly the same $0.38/share this year as last year. Especially with a lower effective tax rate in the 2nd half of their financial year that’s a bit disappointing. Some of the increase in SG&A spending can be traced back to increased levels of advertising spending, which presumably isn’t money thrown down the drain, but I can’t say I like the sudden jump, so I can sort of understand why the stock price went down after the publication of the results. At the same time, it also makes that the stock remains a pretty attractive deal. For $4.19/share you are getting $2.09/share in cash and $0.38/share in earnings. You don’t need a fancy valuation model to know that that’s not bad. 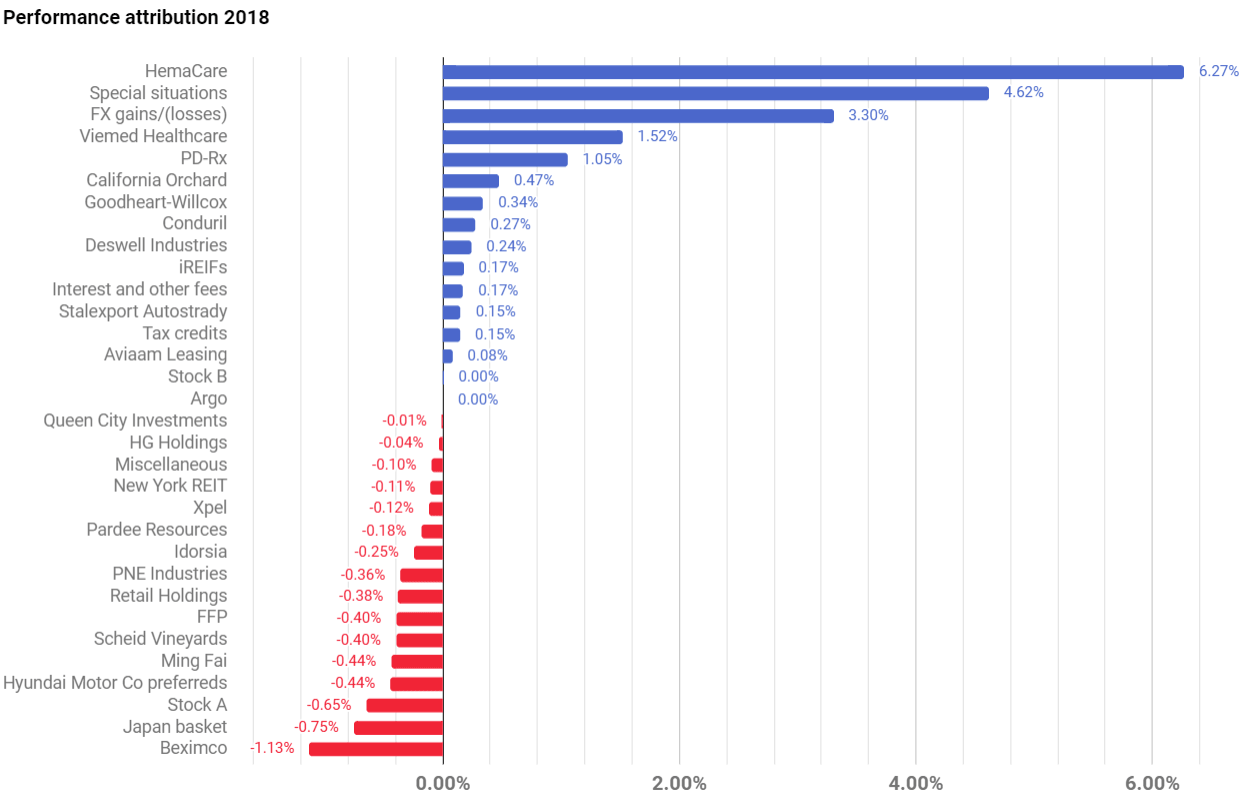 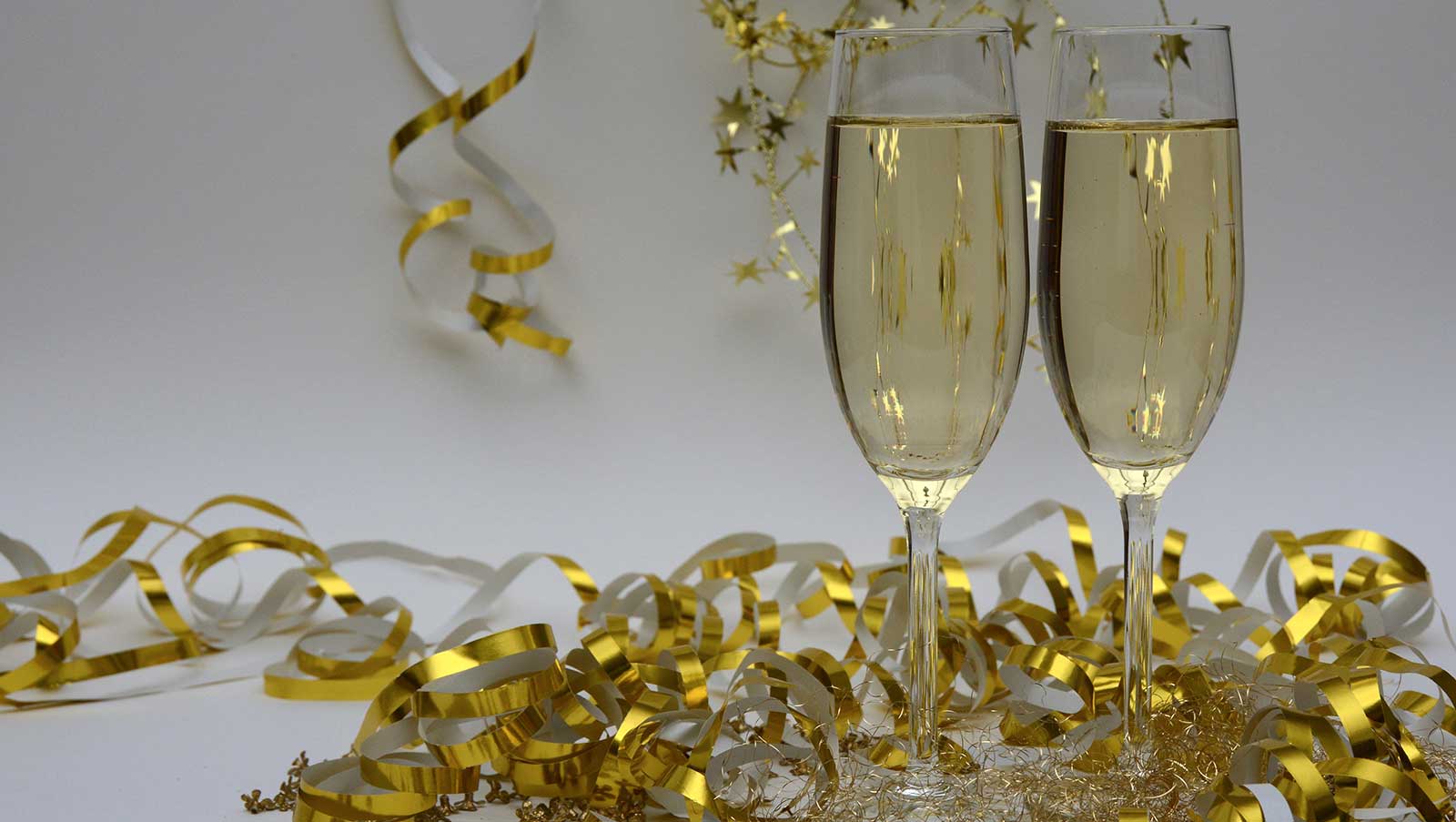