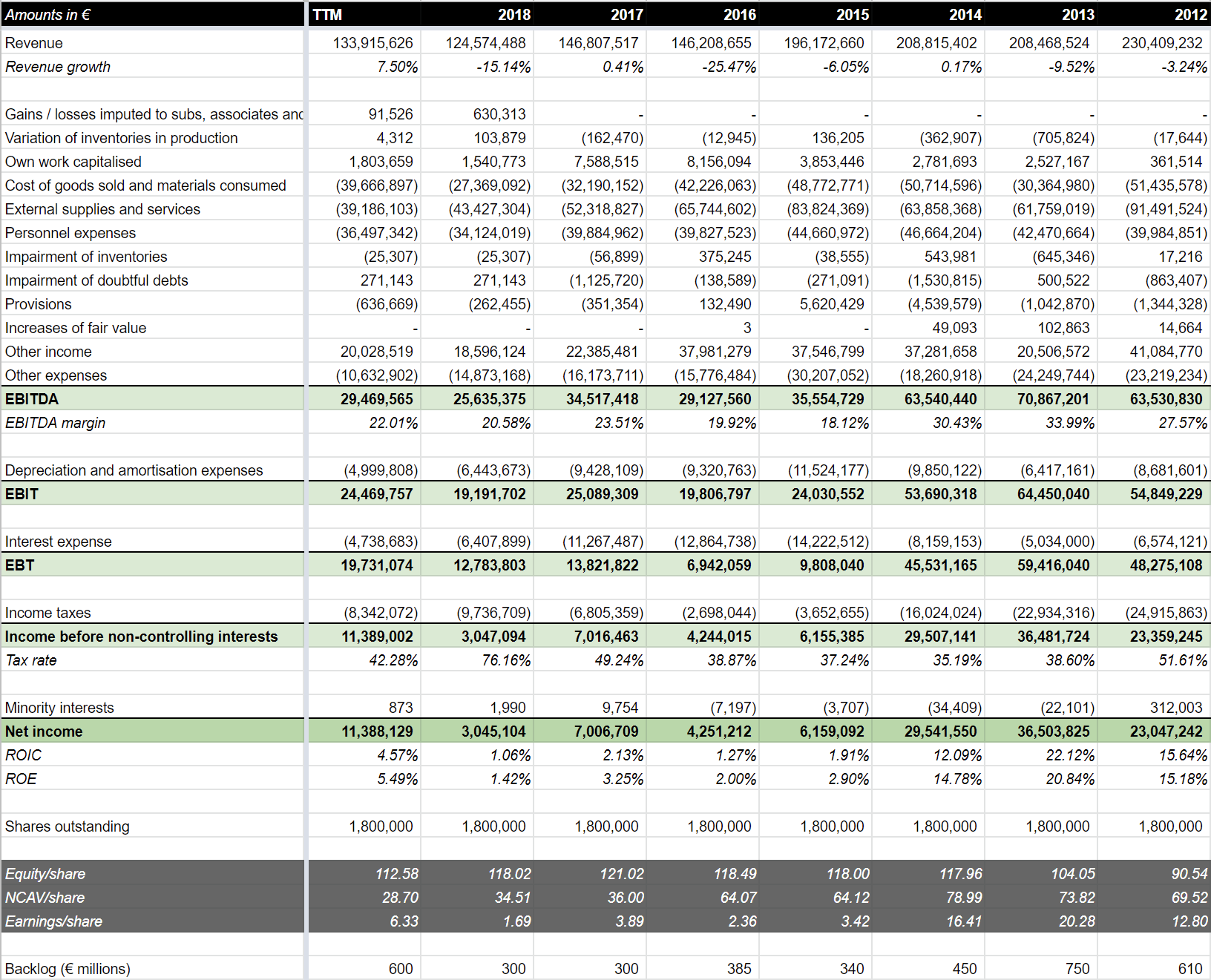 27 thoughts on “An update on Conduril”