Nzuri Copper announced today that it received the last required regulatory approvals in China. When I wrote about the company in July the merger was already delayed, but by then the company was aiming for a close at the end of August. They obviously failed to hit that target, and the expected merger date was pushed back many times more. Of course, it’s still not a done deal, and in today’s announcement the expected closing date of the merger is now early March. But with all regulatory approvals in the pocket I don’t expect that there are more issues remaining that could cause further delays.

While in the end I got the result I was betting on, it’s tough to say in hindsight if my thesis was correct or not. It’s quite possible that those delays were indicative of a real problem that could have blown up the merger. Or perhaps it was just some administrative issue. Who knows? 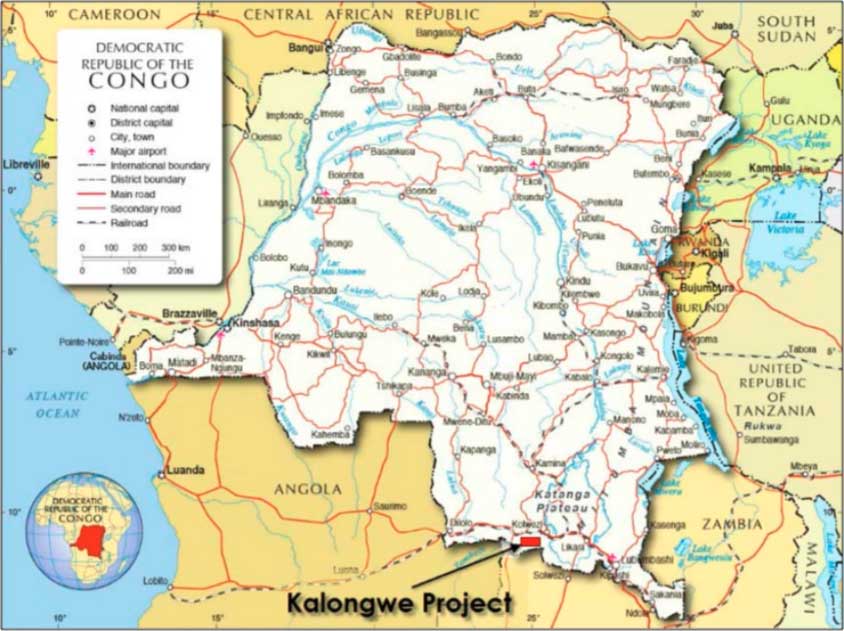