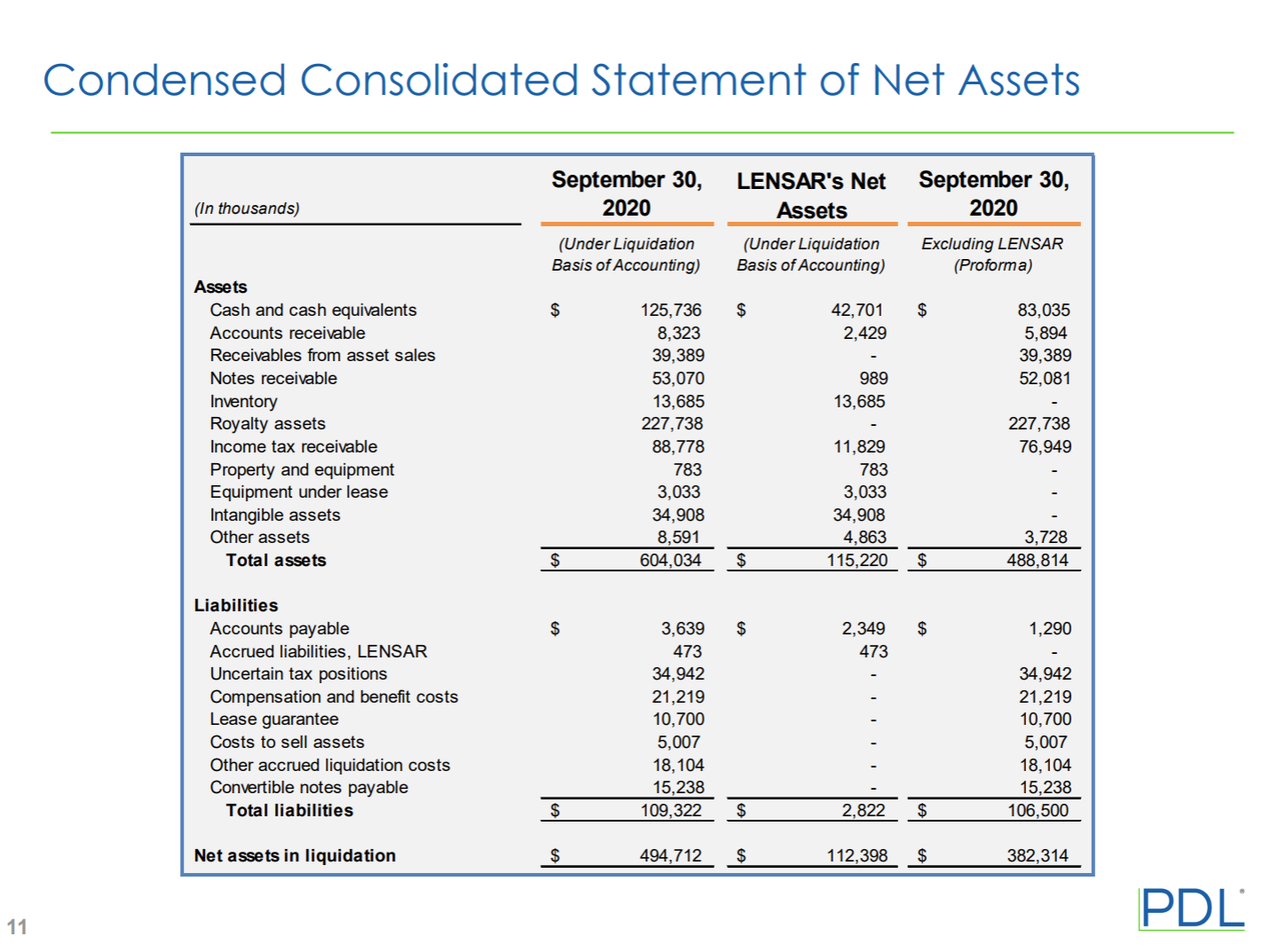 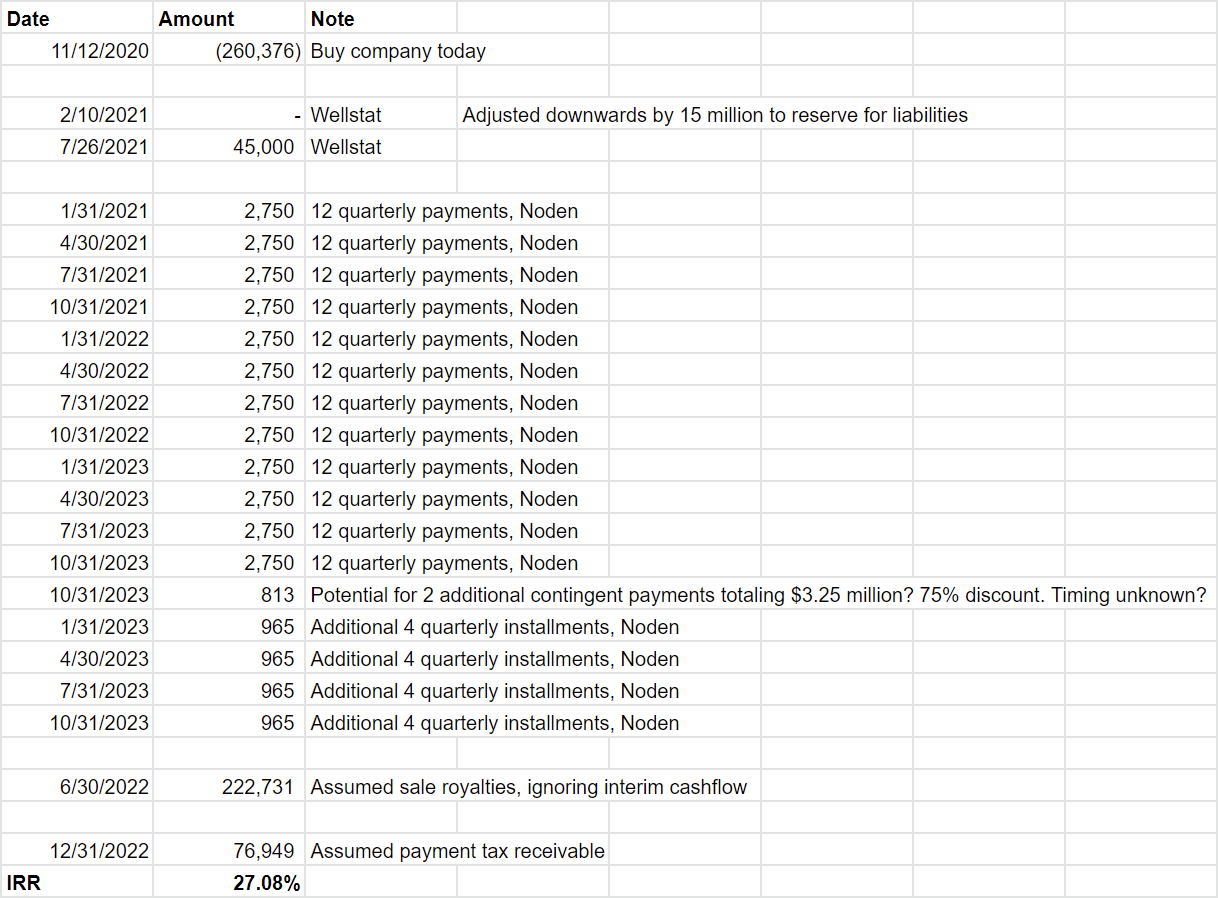 43 thoughts on “PDL Biopharma: liquidation in the final innings”