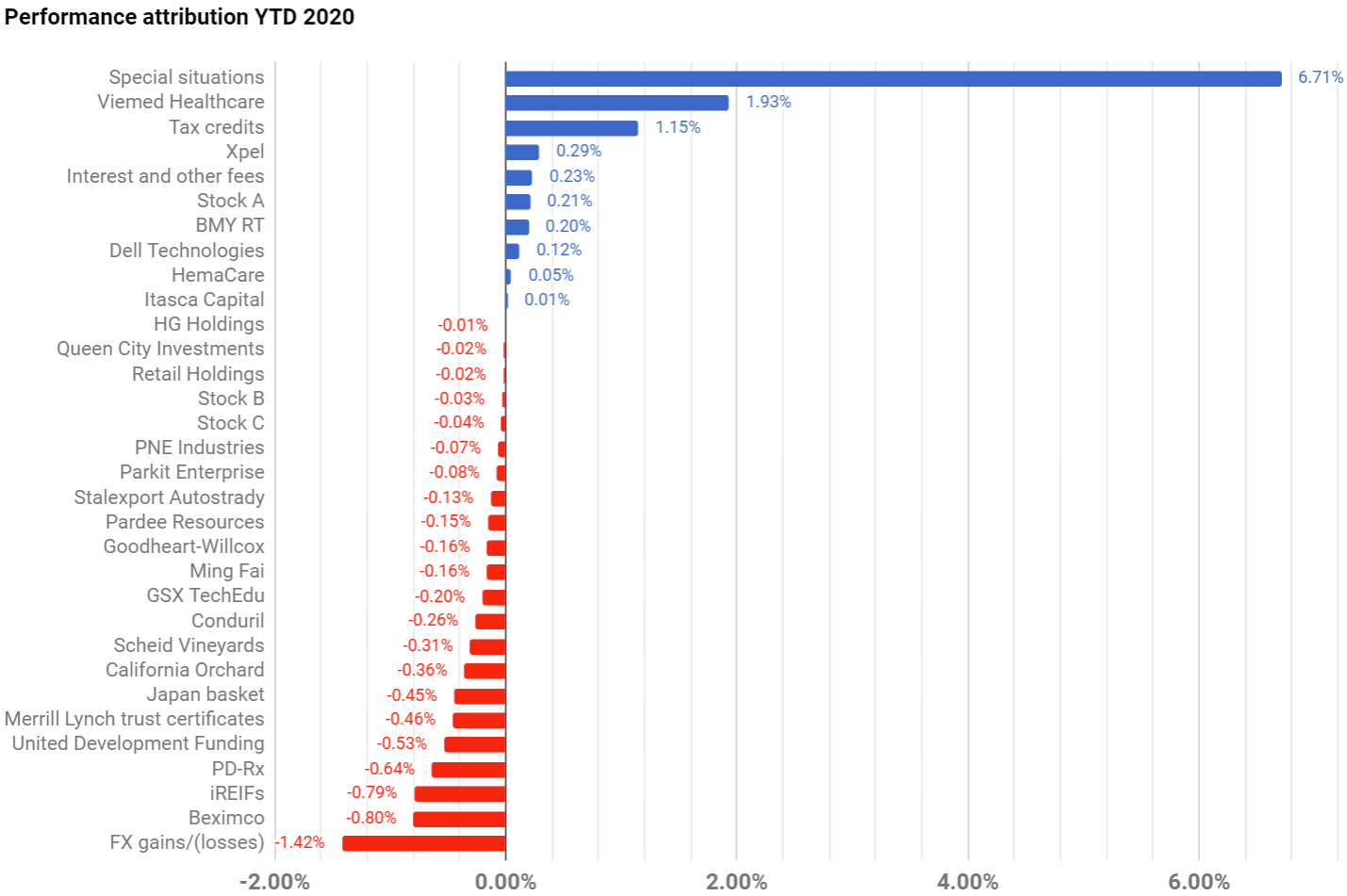 Last month I wrote how I happily exited my position in Asta Funding around $12.50/share while the company was planning to go private at $11.47/share because I was skeptical that RBF Capital’s attempt to extract a higher price would be successful. Apparently their 8.8% position provided enough negotiation leverage, and the merger agreement was amended yesterday to a price of $13.10/share, marginally higher than the $13/share offer of RBF Capital itself. As part of the deal RBF has entered a voting agreement to vote all its shares in favor of the merger. At this point I think the deal is basically a done deal, and I would expect shares to trade close to the $13.10 price. And if not, Asta Funding would remain an attractive merger arbitrage candidate.

Thanks to a stroke of luck I bought back my position last week already when a large seller showed up, but otherwise I think I would still have been reasonable happy with my decision to sell early at $12.50. The new offer is basically the best case scenario that is playing out, and the missed upside would have been just a couple of percentage points.

When I wrote about Asta Funding last month I thought it was a nice little arbitrage with little risk, but also limited upside given that the spread was just 3.8%. While surprises when doing merger arbitrage are usually bad news, I got lucky with Asta Funding. Their largest outside investor, RBF Capital, announced that they thought that the going private offer of $11.47/share was significantly too low and that they would oppose the deal. A month later they upped their game with a going private proposal of their own at $13/share.

The stock is now trading at $12.50/share, but given that 61.8% of the outstanding shares are owned by Asta Funding insiders this proposal has a very low chance of becoming reality. However, with a 8.8% stake RBF Capital owns a decent bit of the float and getting a majority of the minority to approve the proposed transaction might become difficult. 8.8% of the shares is just 23% of the float, but there are always a bunch of people that just don’t vote (and effectively vote against the deal) and there might be more than a few holders sympathetic to RBF Capital’s argument that the going private price is a lowball offer.

But it is far from certain that RBF Capital’s efforts will lead to a significantly improved offer from Asta Funding insiders. There are many alternative scenarios possible. Insiders could simply abandoning the going private proposal and go back to business as usual. Alternatively RBF Capital could just be posturing for an eventual appraisal case that would offer no free ride for other minority investors. And of course it’s totally possible that a lot is said and done and in the end the original proposal goes through. When the stock was trading close to the buy-out price of $11.47 I was happy to hold on to see how things would play out, but at the current prices I think the market is pretty optimistic so I decided to exit.

Author has no position in Asta Funding anymore

The first company I wrote about on this blog in 2011 was Asta Funding (NASDAQ:ASFI). Looking back, an ambitious start since it was certainly not a stock that was easy to analyze. I sold it in 2014 for a marginal profit, but Asta Funding always stayed on my radar. Last year it looked like the story would finally finish when the CEO of the company submitted a non-binding proposal to take the company private at $10.75/share. With insiders already owning a majority of the outstanding shares and the company having a book value of $13.71/share (of which a large part consists of cash, US treasury bills and equity securities) it was a deal that made sense and until recently the stock traded at a tight spread to the proposed offer.

However, last month changed everything. Merger spreads exploded everywhere, especially for deals that were not yet definitive. I had my doubts as well about this one, even though it was a good deal and the large cash balance would make the company pretty immune to the impact of the coronavirus. To my surprise Asta Funding announced last Wednesday that not only did they sign a definitive merger agreement, the price was also increased  to $11.47/share, making this one of the very few new deals that were inked in the past few weeks. In normal market circumstances you would expect a cash deal like this with no regulatory risks and no financing risks to trade at a spread of almost nothing.

Of course, we are not living in ordinary times. But for a deal that was signed this week that doesn’t really matter. You would not expect the buyer getting cold feet because he knows exactly what he is getting into, and of course, the merger agreement explicitly states that the impact of a pandemic cannot be a material adverse effect. Many deals that were signed in the months leading up to the big outbreak outside China also have this clause. While many of them are probably also interesting arbitrages, here we not only know that legally the acquirer will have a tough time of walking away, but also that he doesn’t have any interest in doing so.

With the stock trading at $11.05 while it is being bought for $11.47/share the spread is currently 3.8%. Not bad for a deal that I think is extremely low risk, and will most likely be completed before the end of June. I couldn’t resist picking up some shares, but kept my position size reasonable small. There are so many interesting merger opportunities that it is hard to pick which ones to buy, and while I think this one has a low risk, the reward is also not super big.

In 2016 I participated in the merger of Glacier Water with Primo Water (NASDAQ:PRMW), calling it at the time the merger arbitrage of the year. It was a somewhat complex deal with the payment composed of a mix of cash, stock and warrants and with a part of the stock portion of the deal locked up in multiple escrow tranches. At the end of 2017 I received the last Primo Water shares from escrow, making the merger arbitrage marginally profitable, but with some warrants remaining with an expiry date in December 2021 anything could still happen.

That something turned out to be the acquisition of Primo Water by Cott (NYSE:COT) this year in a combination of stock and cash. While the deal provided a nice boost to the stock price of Primo Water, it unfortunately also means a premature end of the warrants. In the merger the company will convert the warrants to stock, based on the $14/share cash consideration of the merger. I wonder if this is actually legally correct, because in the warrant agreement I don’t see anything about the possibility of terminating the warrants early in case of a corporate action. If I have a reader that is an expert in this subject matter I would love to hear from you.

That said, it is at this point just a theoretical discussion to satisfy my curiosity. With Primo Water trading above the $14 cash consideration that would be used to calculate the merger consideration for the warrants I decided to exercise them early, and sell the stock. That creates the following final picture of the results:

As you can see the end result is okay, but not very spectacular. Unfortunately Primo Water proved to be a mediocre business with an equally mediocre growth in share price. When I bought Glacier Water in 2016 the stock was trading at $13.81. Now, more than 3 years later, while the stock market has exploded upwards PRMW is barely above $15/share. And that is after receiving a decent merger premium. So it’s easy to imagine how this could have turned out different, but truth to be told, it was also clear in 2016 that Primo Water was priced high.