Two days ago I wrote about the EXFO (NASDAQ:EXFO) going private transaction that had as biggest risk the potential that minority shareholders could block the transaction. I thought that it was more or less a done deal after the chairman bumped the price by a token amount, and got support from ISS and some of the biggest minority shareholders. Nevertheless, I would have expected a decent amount of grumpy shareholders to vote against the deal. But apparently even I was too pessimistic about that. In the end just 66.8% of the outstanding subordinate shares voted at the meeting, and the deal was overwhelmingly approved with 91% of the votes cast in favor. I would never call investing easy, but sometimes it can certainly look like that!

An interesting special situation is reaching its conclusion in EXFO (NASDAQ:EXFO). The chairman is trying to take the company private. Initially he was bidding $6.00/share, but Viavi (NASDAQ:VIAV) threw a wrench in the works with an unsolicited $7.50/share binding proposal that was upped to $8.00/share a month later. The chairman is not interested in these alternative proposals, and with an ownership of 61.5% of the shares and 93.5% of all votes he can block any alternative transaction with ease. Nevertheless, it put a bit of pressure on him to improve his bid, and he increased it by a token amount to $6.25/share.

The going private transaction is expected to be completed this month, but the stock is currently trading at $6.05/share for a 3.3% spread. Obviously, the market is a bit skeptical that the transaction will be completed, and the main hurdle is minority shareholder approval at the upcoming shareholding meeting on Friday, August 13. To get approval 50%+1 votes cast need to be in favor of the merger, and the shares of the chairman are excluded from voting. After the price bump to $6.25 the company locked in the support of some of the biggest minority shareholders owning 14.75% of the minority shares.

I think this should be enough to bring the deal over the finish line. There are always some people who will not vote at all, effectively increasing the weight of the locked in votes. While I’m sure everybody would have preferred $8/share above $6.25/share it is clear that that deal cannot happen without support of the chairman, and the $6.25/share deal is not a terrible one if you look at where the stock was trading before the going private transaction was announced. The $6.25 offer represents a 68% premium, and presumably plenty of shareholders will be okay with that. Additionally, the deal is supported by ISS while Glass Lewis advices to reject it (but 86% of robovoting investors use ISS). So I think this is not a deal that will get overwhelmingly rejected, and that’s all that is needed to get it approved. The 14.75% votes that the company managed to lock in are not an insurmountable lead, but it is a tough hurdle. If you assume that approximately 90% of people will vote you will need 60% of the remaining votes to be against the deal to block it. That sounds like a lot to me.

And even if the deal fails, how terrible is that? If people just massively voted that the stock is worth more than $6.25/share and you bought it for less? I surely expect the stock to drop when the deal breaks, but at the same time, it is hard to see the logic in that. So all in all, I think this is a decent spot to try to pick up some pennies in front of the famous steamroller. 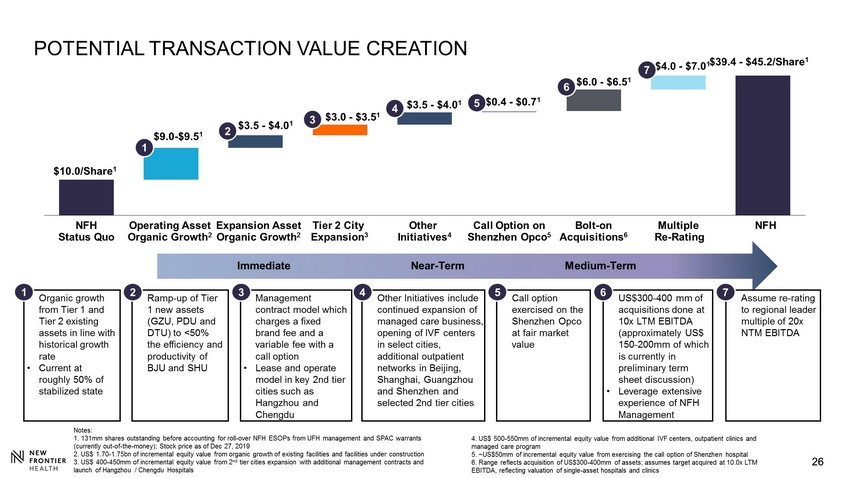