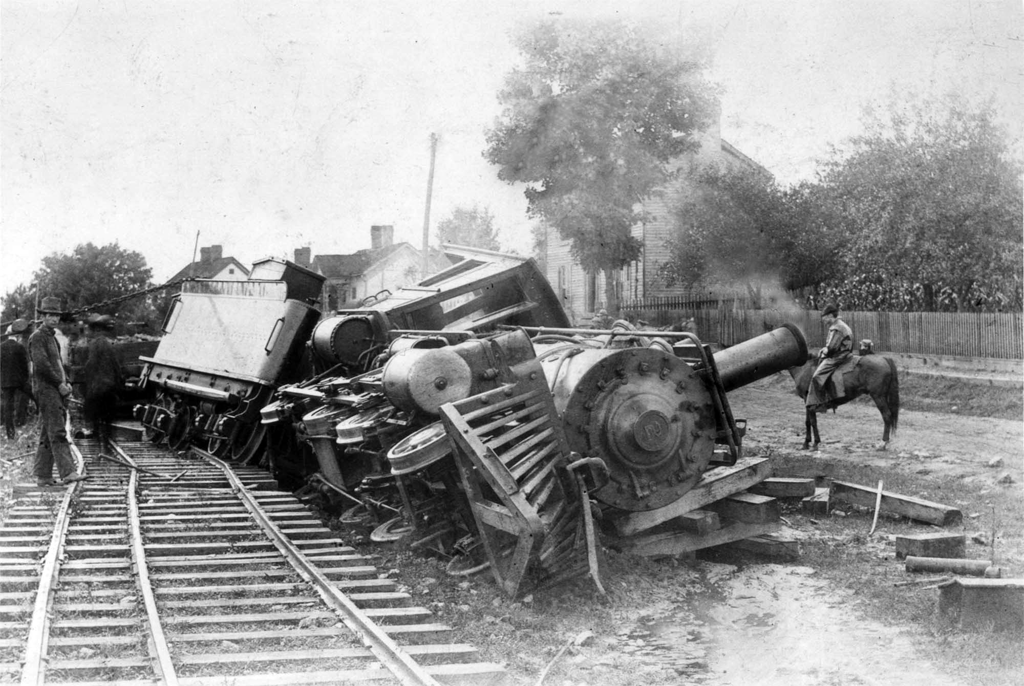 Yesterday Willbros Group (OTC:WGRP) announced that it is being acquired by Primoris Services (NASDAQ:PRIM) in an all-cash deal for $0.60/share. With the stock currently trading at $0.55 a juicy spread of 9.1% remains. The biggest reason for the spread is presumably the fact that Willbros Group was on the verge of a bankruptcy before the merger was announced, and if the deal fails the downside is possibly close to 100%. If you look at the stock price of the company you can see it has been a train wreck the last half year. Willbros Group was trading above $3/share in November 2017 before dropping to $0.15/share earlier this week. A non-fundamental reason that might be a contributing factor to the spread is the fact that the stock was delisted from the NYSE this week as well and resumed trading on the pink sheets.

So it’s a situation with a bit of hair, but I also think that this is a deal that is almost certain to be completed, and because of that it’s still a bet with an attractive risk/reward ratio. I don’t think there are any meaningful regulatory hurdles to complete this deal, Primoris can finance the deal using cash on hand and existing credit facilities and “certain Willbros directors and shareholders”, representing ~17% of the outstanding shares, have agreed to vote in favor of the transaction. Given the fact that the $0.60/share offer represents an almost 300% premium to the last traded price I think getting enough other shareholders on board shouldn’t be a problem. So unless there is some skeleton still hiding in a closet somewhere there is little that could derail this deal, and it is expected to close soon: the second quarter of 2018.